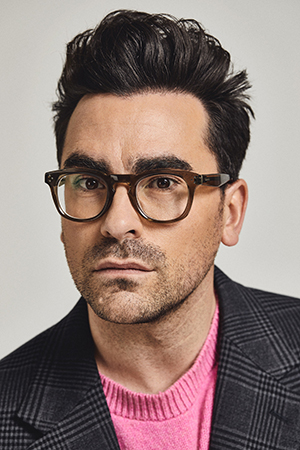 This person is locked. Locked by Equinox.

Daniel Joseph Levy is a Canadian actor, writer, director, producer, and television personality. He is the son of comedian Eugene Levy and screenwriter Deborah Divine Levy. He is best known for starring as David Rose in the CBC sitcom "Schitt's Creek", which he also co-created and co-starred in with his father. 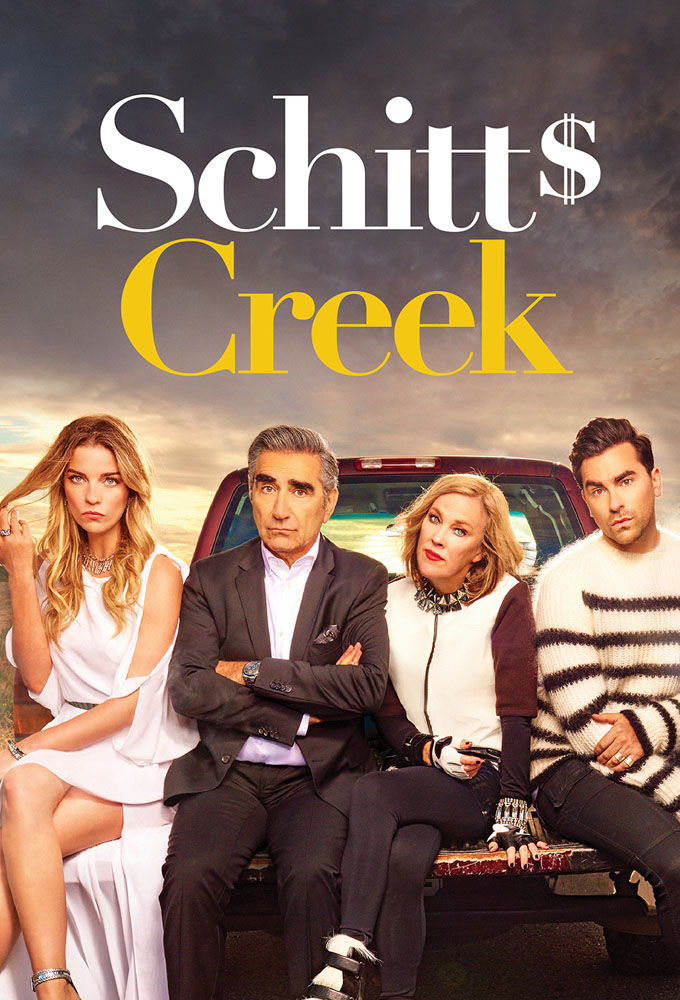 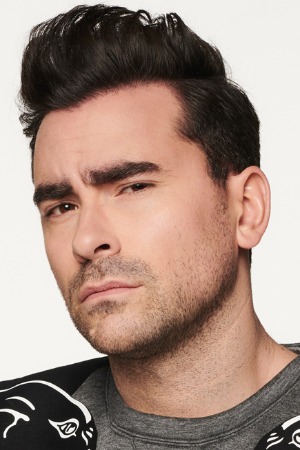 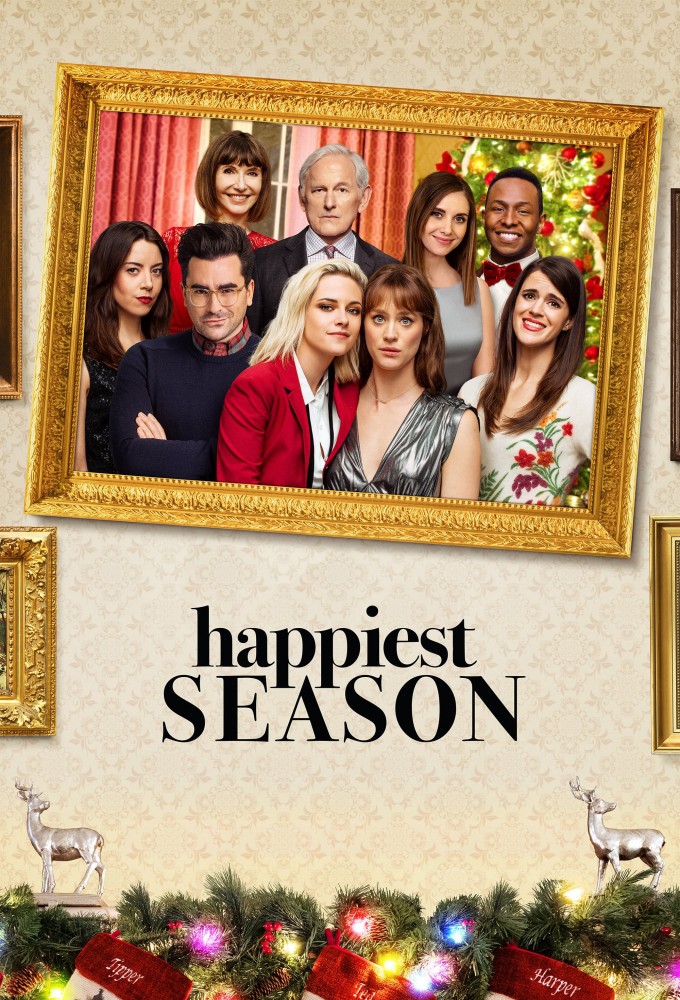 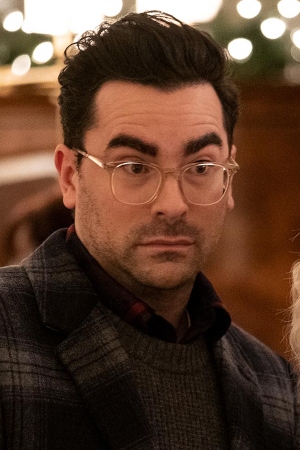 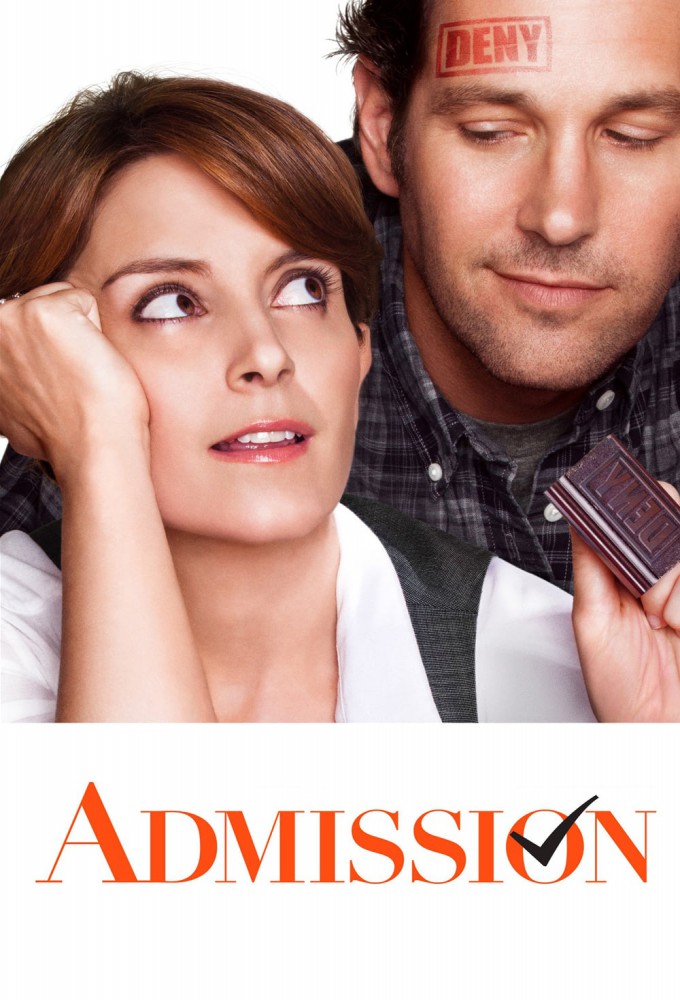 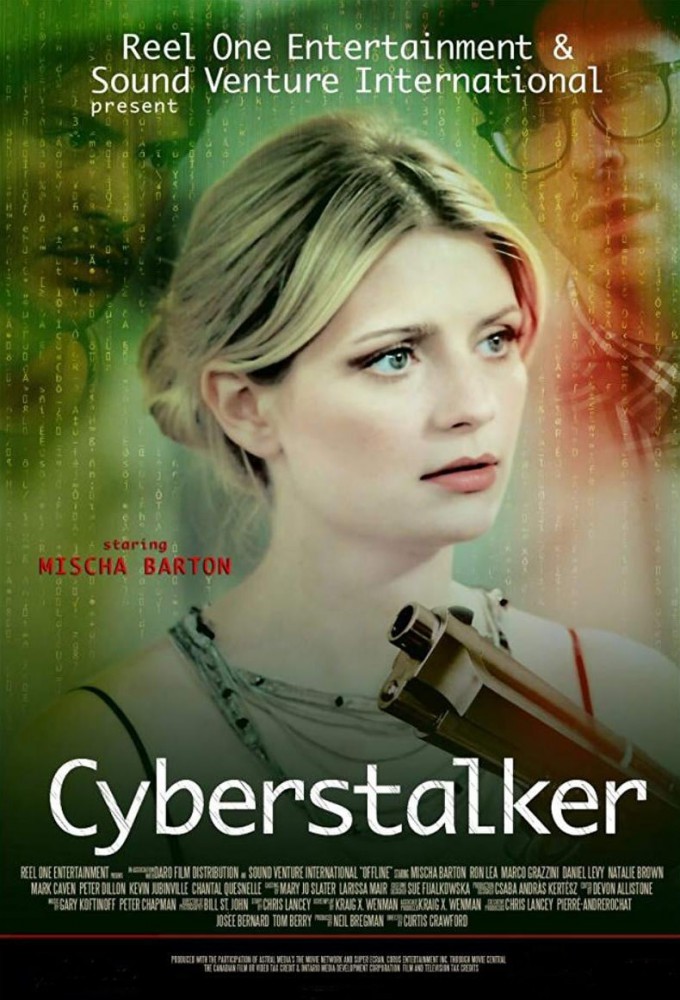 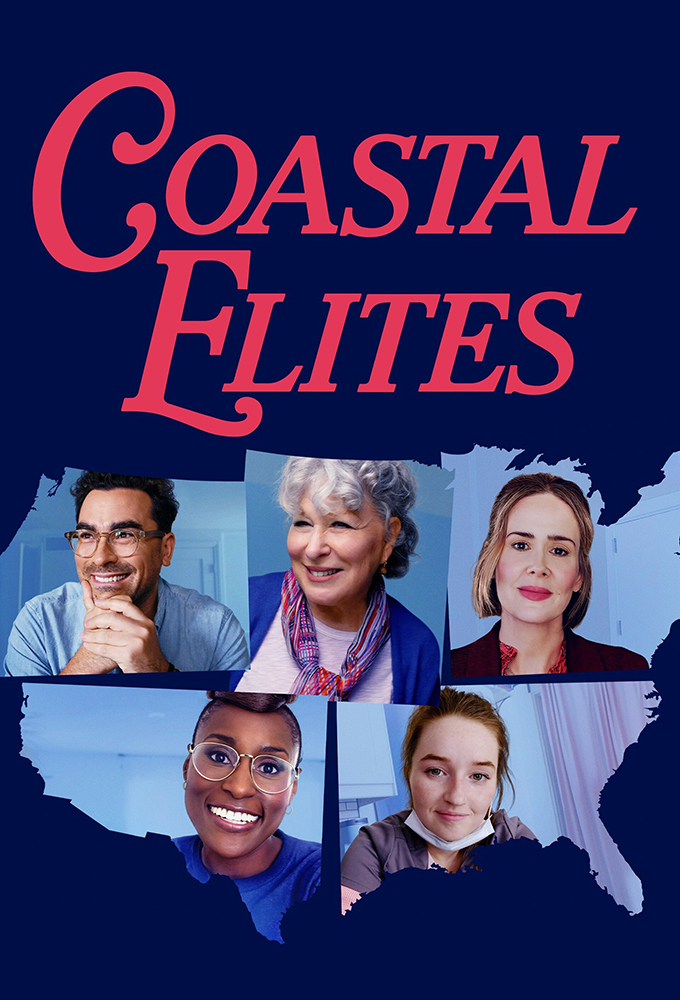 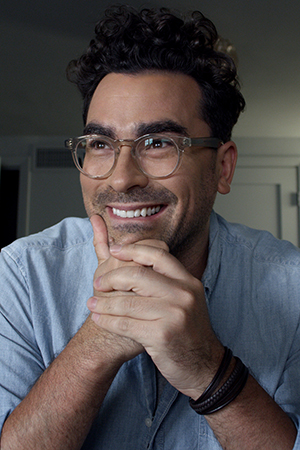 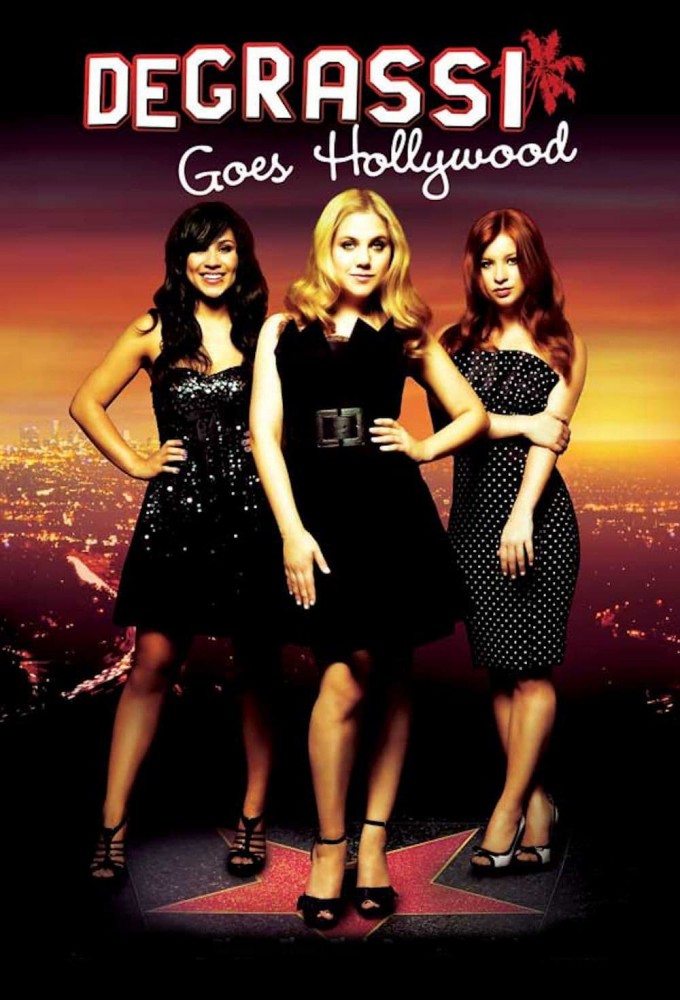 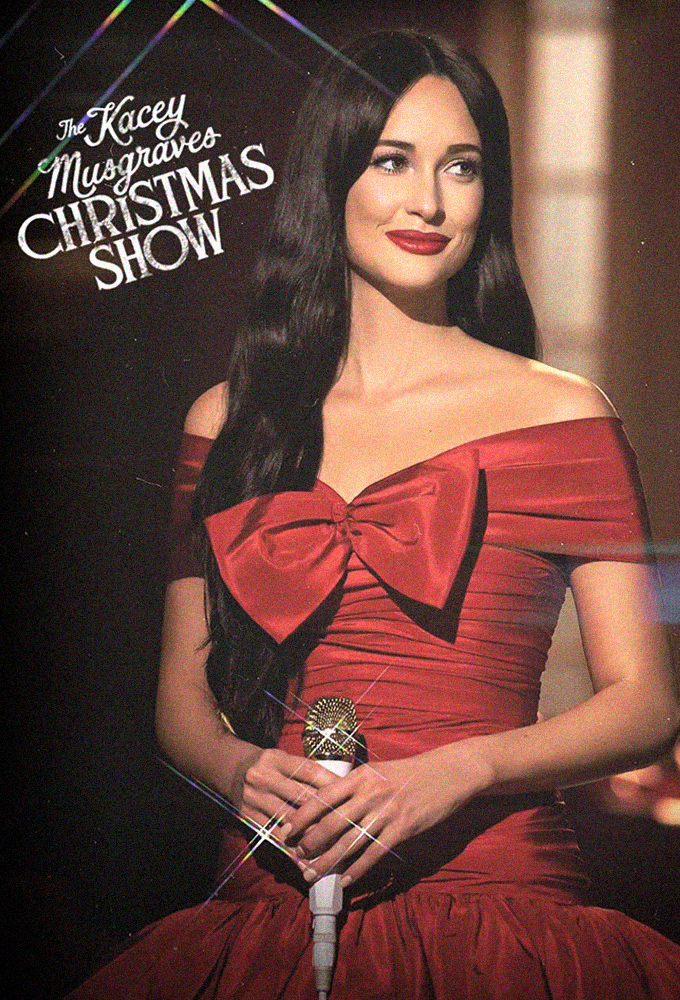 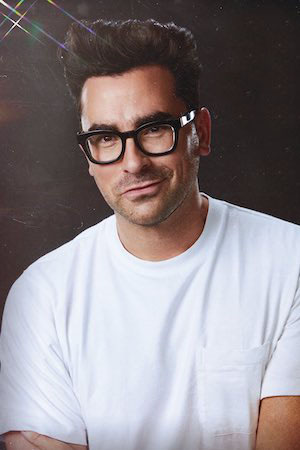 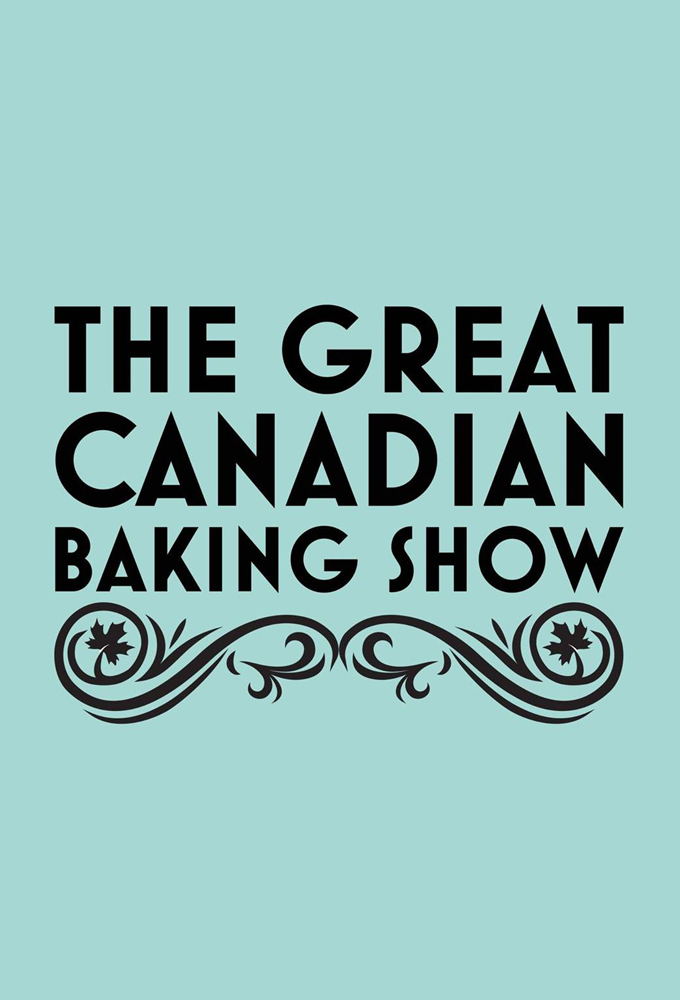 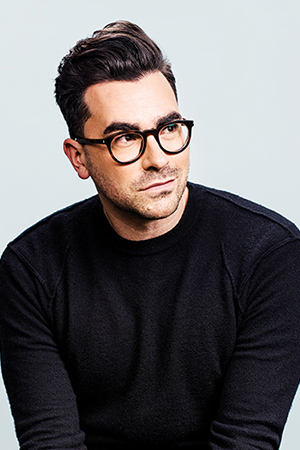 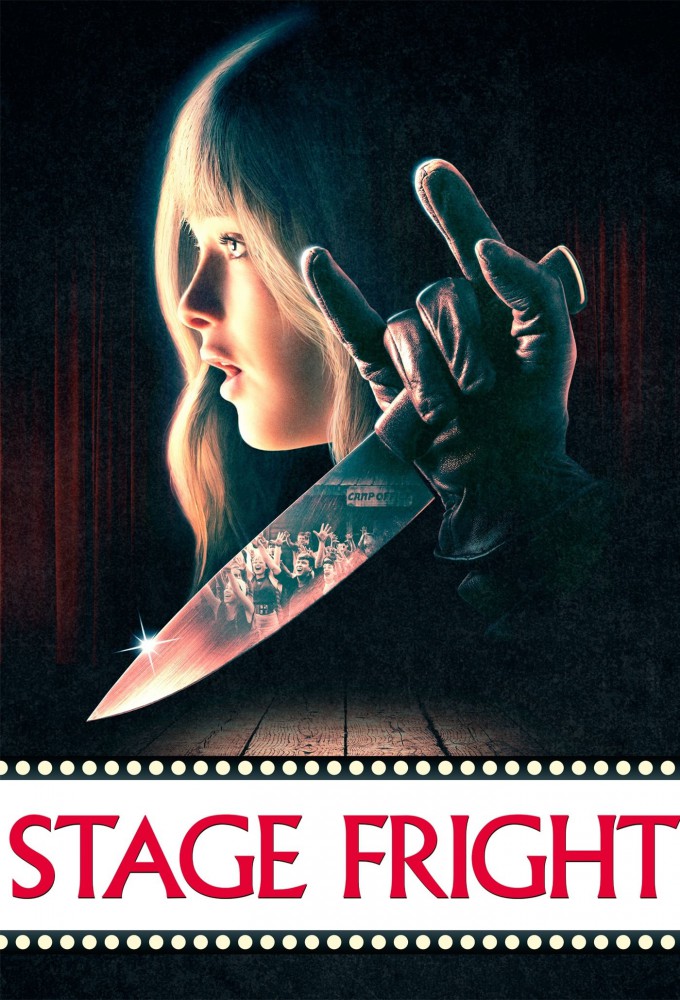