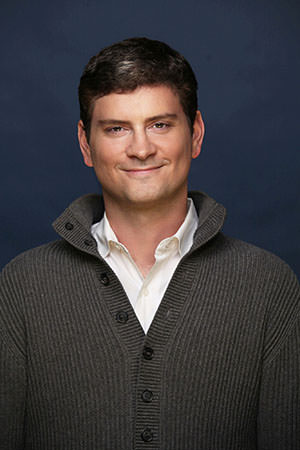 Michael Herbert Schur (born October 29, 1975) is an American television producer, writer, and actor. He was a producer and writer for the comedy series The Office, and co-created Parks and Recreation with Office producer Greg Daniels. He created The Good Place, co-created the comedy series Brooklyn Nine-Nine and was a producer on the series Master of None. Schur's comedies typically include large, diverse casts and have created break-out stars. His shows feature optimistic characters who ofte